Ginkgo biloba and Bacopa monnieri (Brahmi) have been used to improve memory and support cognitive function.

The herb Ginkgo Biloba has been used to benefit the brain in traditional Chinese medicine for many years, and is now widely used in the west. Ginkgo Biloba can increase memory and mental alertness. Like Ginkgo, Bacopa Monnieri (Brahmi) has also been used in traditionally for hundreds of years, in Ayurvedic medicine. Brahmi is known to support cognitive processes that support learning, retention of new information and mental clarity.

The high dosage combination of 3000 mg for both herbs in Henry Blooms Ginkgo and Brahmi 3000 makes it a powerful formula to enhance the quality of memory and word recall in everyday life. This formula helps:

There are no reviews yet.

Only logged in customers who have purchased this product may leave a review. 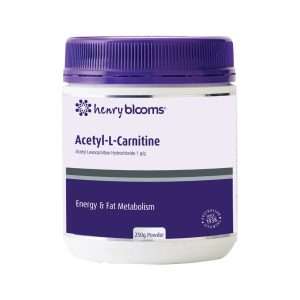 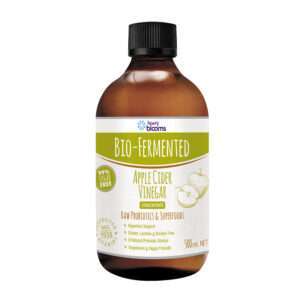 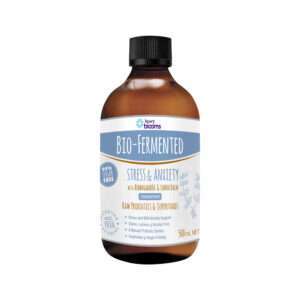 Copy the coupon code and enter at checkout
20% OFF Coupon
Receive 10% off your FIRST ORDER with this code. Copy and add at checkout
first10

Thanks for letting us know!
This is how we improve bertha
What did you expect to happen?